With the tournament only attracting 22 entrants on the day out of the 32 hoped, the entrants were split into two groups of 11 players.  Each played one frame against everyone else in their group and the winner and runner up from each group qualified for the semi finals.  For only £10 for a minimum of 10 frames of snooker the tournament proved fantastic value for those that entered.

To ensure the rounds flowed, all frames started at the same time and a 30 minute time limit was put on each frame which added to the tension as the minutes ticked by towards the end of each round.  Out of the

With a few twists, turns and all manner of possible scenarios going into the final 2 rounds, Chris Patient and Andrew Green emerged from Group 1 and Mark Patmore [aka Potmore] and Simon Chapman came through in Group 2.

The 1 frame semi finals saw Andrew Green and Simon Chapman tussling on the pink and black with Andrew booking his place in the final after potting the pink, and Chris Patient and Mark Patmore battling it out on the other table with Chris eventually emerging victorious.  All 4 semi finalists were strong in their respective groups and played very consistently all day. 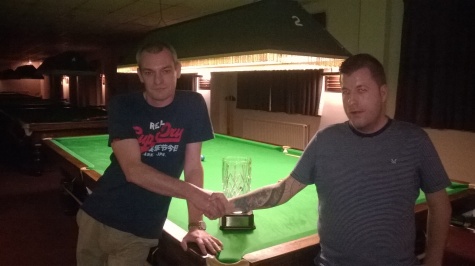 In the final, Chris went 1-0 up and given the form he had showed during the day seemed assured of clinching victory, but Andrew’s consistent cue action helped him level at 1-1 and then secure victory in the deciding frame to run out a 2-1 winner.

The high break prize for the tournament went to Adam Ingram with 53.

Whilst the new format ran smoothly and was a success on the day with everyone enjoying the snooker, the Committee had hoped for more support for this change in format.  With the 3 man team and scotch doubles formats being tried in previous seasons and themselves being not very well supported, it would be a shame if this tournament were to be removed from the season calendar.  One to discuss at the AGM…

Many thanks to all those that turned up on the day to support the tournament, and a special thank you to Des and Mark Cooper for kindly hosting at Saffron Snooker Club.  The tournament was run by Dan Lewis and Adam Ingram.  Thanks also to Dan for refereeing the final.

Following the conclusion of the group stage rounds, an auction took place for a pair of tickets for the Masters Snooker Tournament in January…after a slow start a bidding war broke out and after several outbids, Martin Capdeville’s was the winner with a generous £60 bid.  The money goes to Diabetes UK in memory of John Webb. 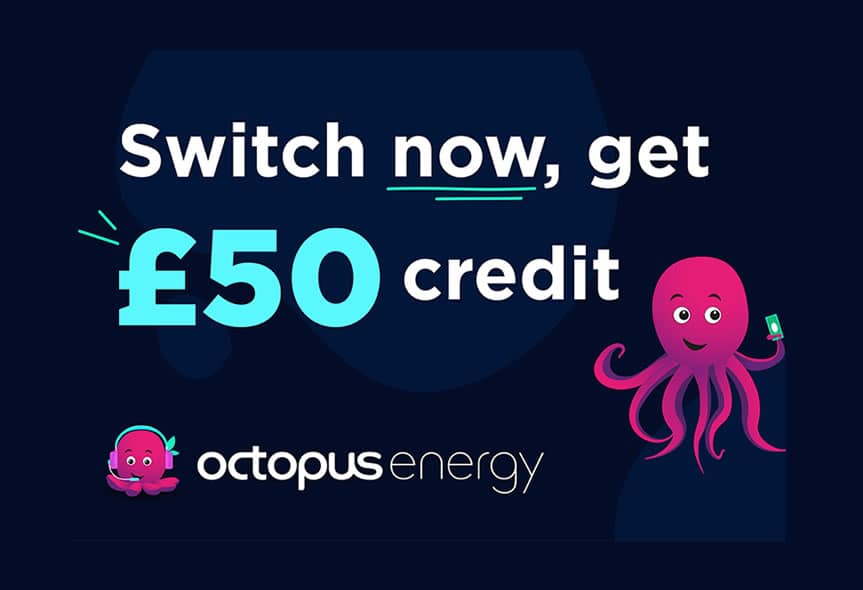